This year I was asked to help spearhead the class project for our school’s gala. Every year, each classroom is asked to create an art project and it is auctioned off at the gala. Thanks to Pinterest, and a very full plate, I decided to do something relatively easy, but that I thought was unique and “sellable.”  I mish-mashed a few different ideas I saw, and came up with the idea of the kids creating their own subway art using adjectives/words that they came up with to describe themselves. Most subway art that you’d find on Etsy or in stores, uses fonts that are either stenciled or scanned on. Since this project has to be done by the children,  the special part of the project is that the “font” is just their writing. They would just have to trace their word on to white transfer paper which would transfer on to the canvas…

-Canvases (sizes depend one what you want!)

Here’s what I did:

I purchased 2 – 12 x 24″ canvases. With 23 children in the class,  I randomly squared off and traced the areas that the children would write the words. Then, I cut pieces of paper to match each of those sizes and numbered them. I made two sets of these. I held on to one set and I gave the other set to the teacher and had him work with the children to write their special word on the paper in “their own special, but big! writing.” 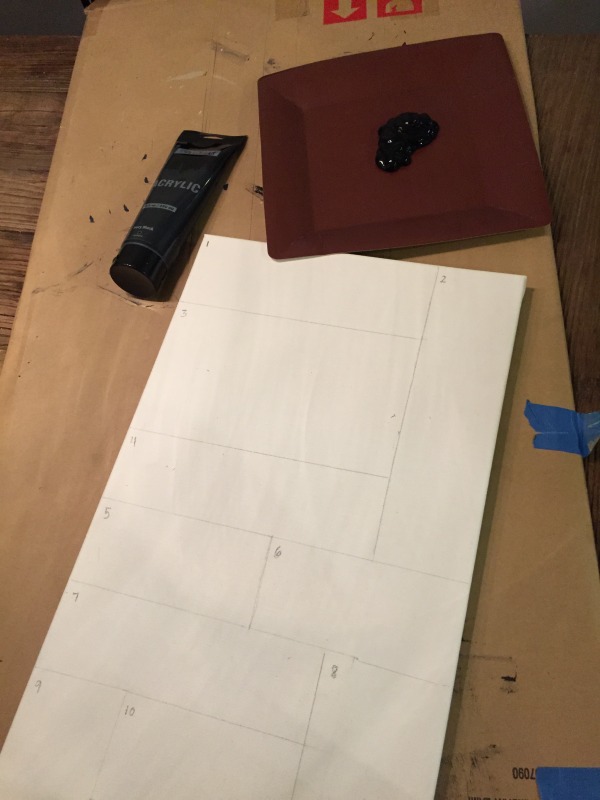 Sidenote: The prep work for this definitely required some brain power and planning. So drink your coffee and don’t do 15 things at once on the day/ hour/moment you remember you need to turn this is in (hand waving over here). So after I cut paper(s), I took a picture of the entire canvas with the preassigned spaces. This is an important step because I painted the canvas black! using acrylic paint. 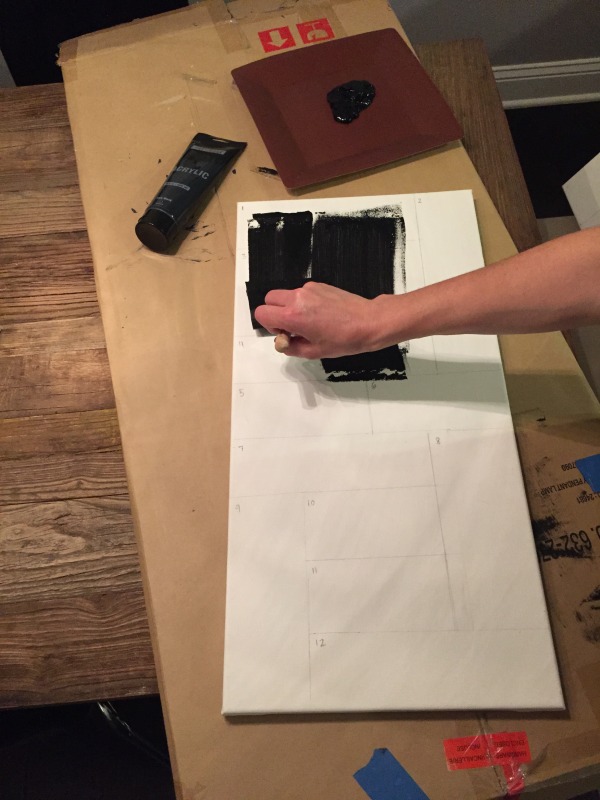 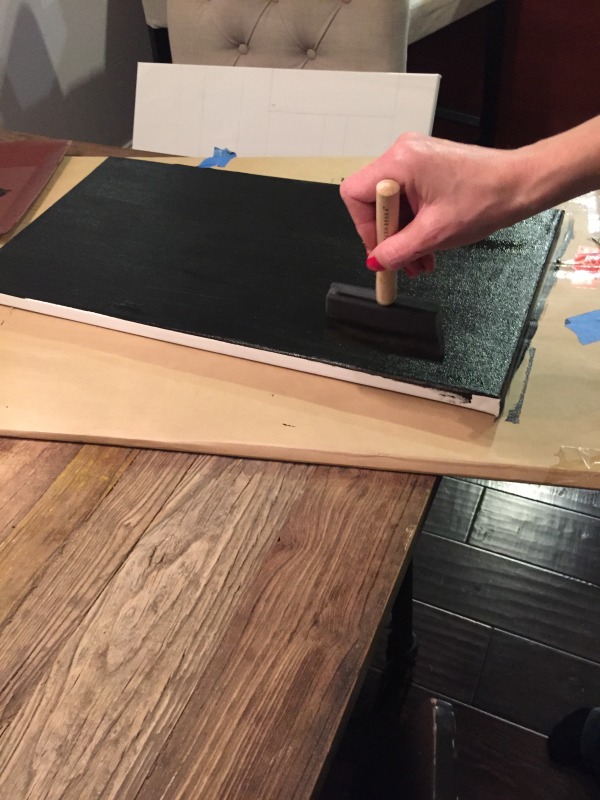 The day of the project, I had each of the children come up one by one and trace their word on to the pre-assigned area on the canvas. (Another side note: I had Jonah practice this at home first so I knew it would work!) 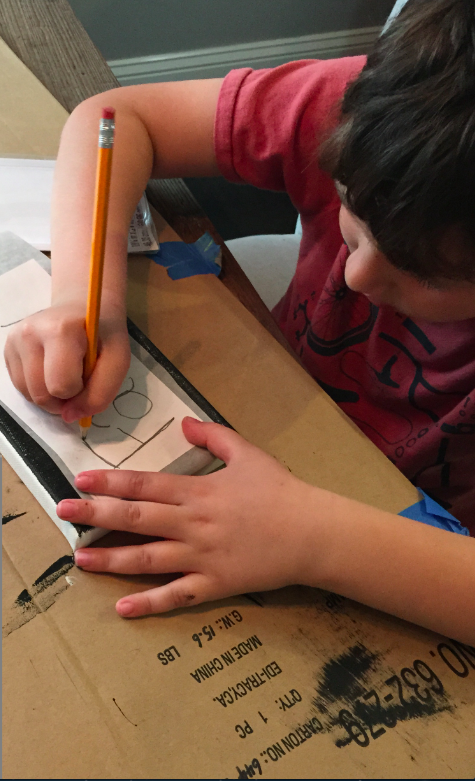 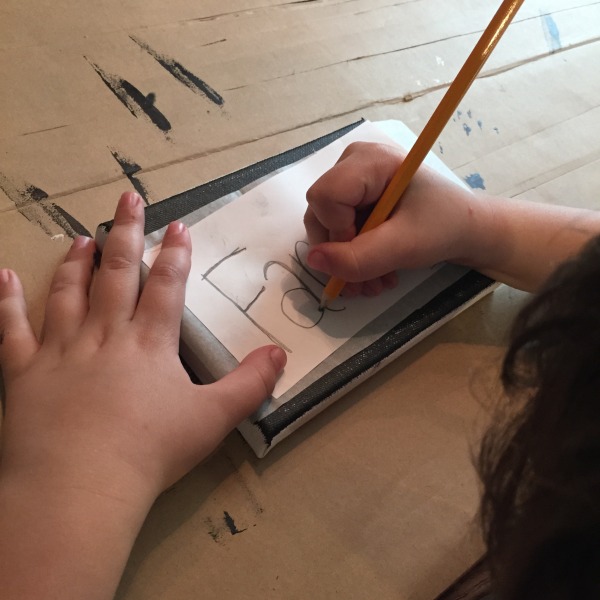 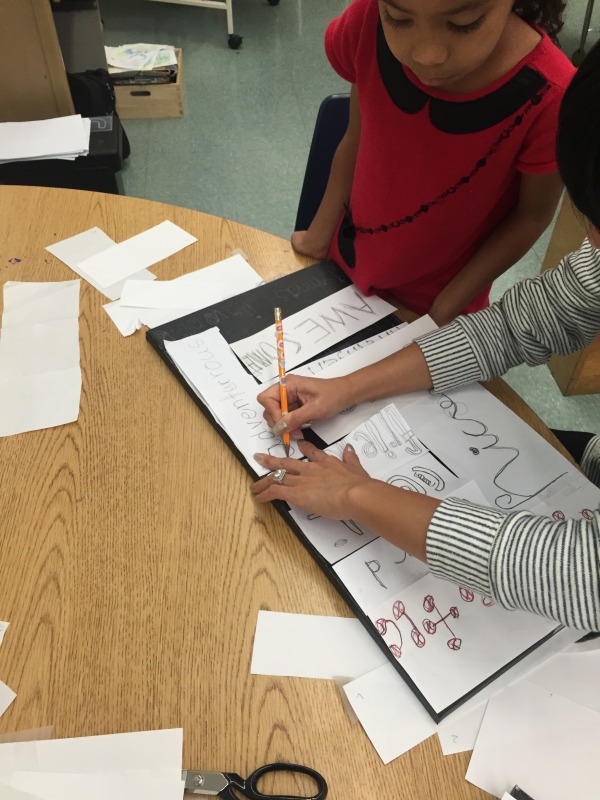 Once the children were done tracing, and the words were transferred on to the canvases, I took the canvases home and carefully traced their words using a white acrylic paint pen. I found this to be the most fun and easiest part actually… they had already done the “artwork,” I just needed to trace it! The pen made it super easy to follow their lines and be exact. 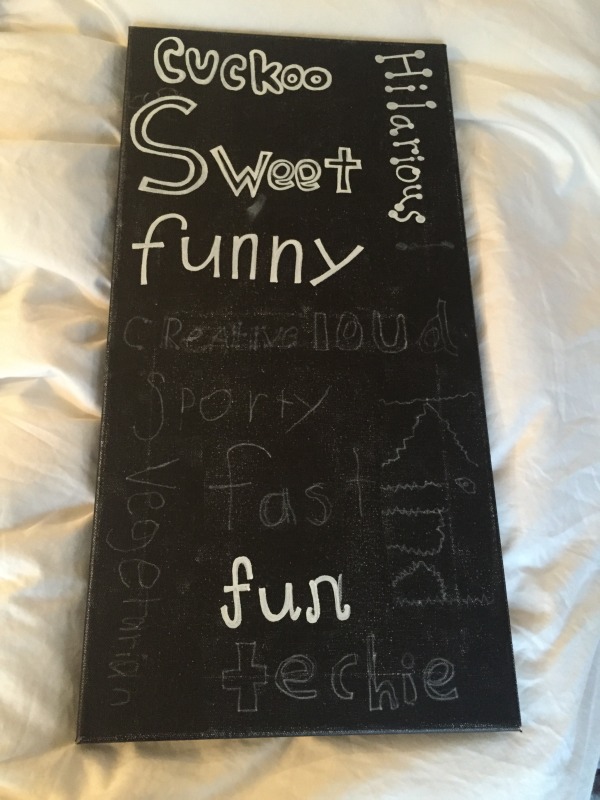 I am completely obsessed with the way these turned out and now think this would be a fun project to have Jonah do for his room or even for the nursery… Oh yes, Jonah is going to be a big brother… September 2015. Now that I’m allllmost out of the rough party, there will be lots of fun stuff to share with you all. xoxo JB 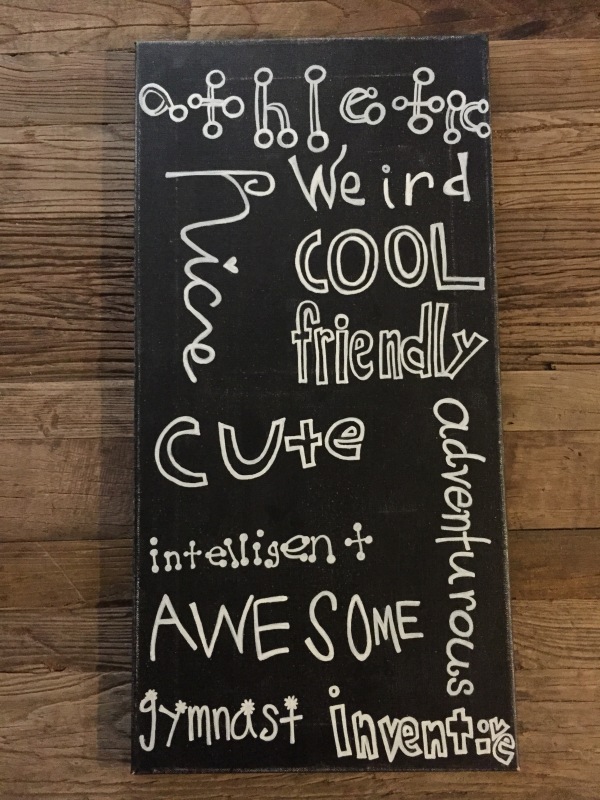 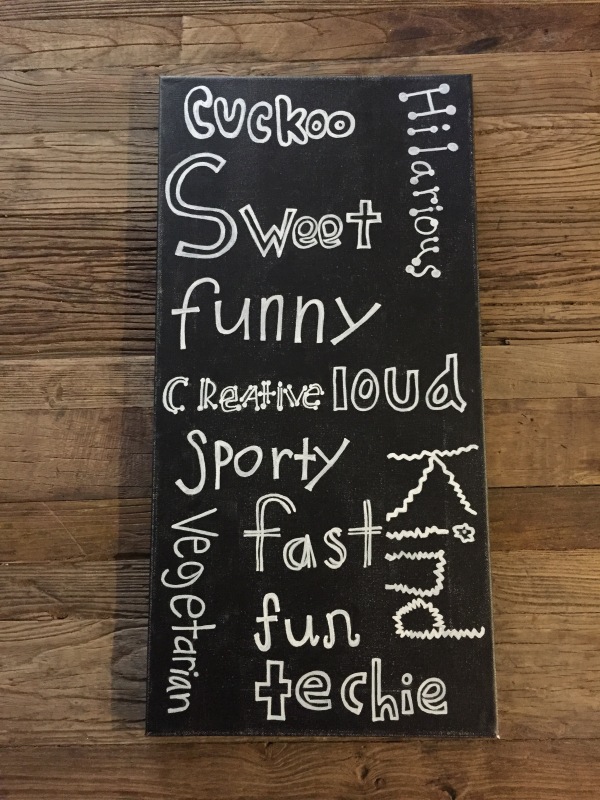 WEDDING DIY: INVITATIONS AND SAVE THE DATES