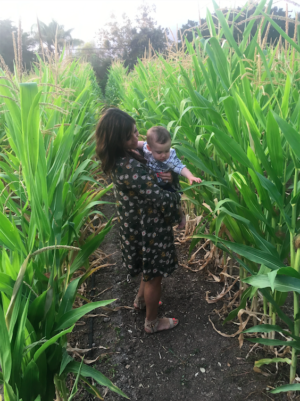 Of course tonight I held him a little extra longer. Because a year ago, at this exact time, I couldn’t. I was on the 3rd floor and he was on the 4th. I was still drugged, shocked and unable to move from the waste down. He – attached to machines and in a glass basinet, unable to sleep against my chest, like I had planned. Like he was supposed to. The truth is though, I didn’t know that night how I would or should hold him anyway. Not just because of all the cords attached to him, and attached to me, and the knives that moved through my abdomen every time I so much as winked, but because of the mass on his chest… There were a few things we didn’t know in those first few hours of his life, and how to hold and touch him was just one of them. As I feel his breath on my chest tonight, I realize, in hindsight, that may have been the scariest part of it all in those first 24 hours. 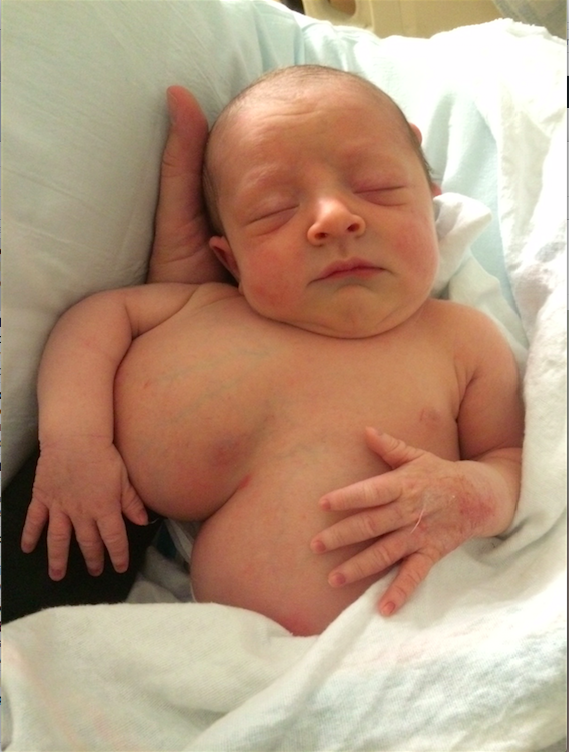 But here we are, one amazingly sleepless but smile-filled year later. While today is an incredibly happy day, I would be lying if I said it wasn’t bittersweet. Looking back at the photos of him those first few days, even months, it’s overwhelming. I didn’t see it. I mean, I saw the mass. But I don’t think I really saw it. Or maybe the cliché is true: Love is blind? I don’t know. Maybe that’s what mama bears do when they’re protecting their cub. Or maybe I didn’t want to believe it? Either way, he’s against my chest now and I, with my hand wrapped around his side, I feel the skin and remnants of his mass and want to devour it. I see it. I feel it. And I love it. Like that and like this, he’s mine forever and always. 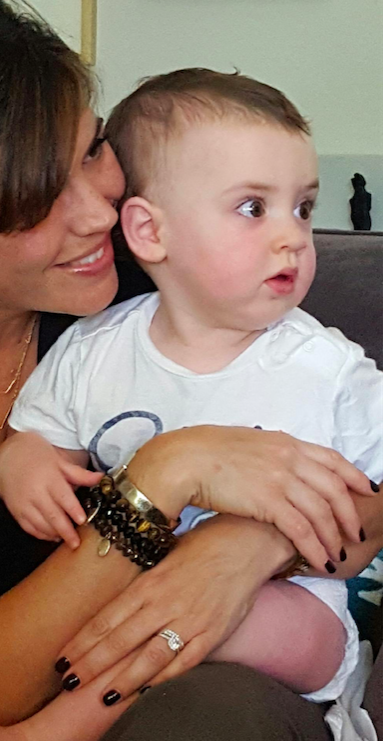