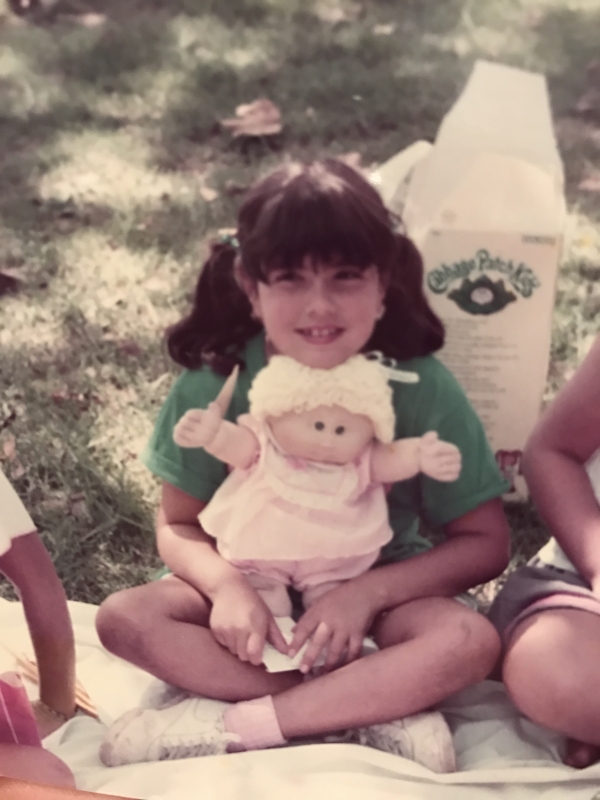 Ever since finding out that I was pregnant in November, I’ve sort of had the iconic “Hamilton” song “My Shot,” in my head. It’s sort of become my mantra.

In about an hour, I will be jumping on the phone with a sleep consultant (again) to try to figure out how to eradicate the sleep terror in our house that has existed for the last 17 months… Actually, if you’re including the little dude’s leader, (insert mugshot of older brother Jonah here), the issue of sleep, or lack thereof, is an issue I’ve had to deal with for 9 1/2 years.

Before co-sleeping was “dangerous”

It occurred to me this morning as I dangled half my body out of the shower in attempt to entertain Oliver/keep him from head-diving into the toilet, that I should have this “thing” down a bit more. I mean, look at my credit card bills: From lactation consultants, to sleep trainers, to behavior coaches, to private baby/toddler nutrition classes, to exclusive mommy & me’s, to a  workshop on how to your baby in a sling, I’ve literally spent thousands over the years to try to “figure it out.” (And this doesn’t include the extra data I’ve used up on my phone texting other mommy friends for advice).

Well, with my 3rd baby boy on the way, I’m thinking that it’s time to go from survival mode to I got this shit in the bag mode. AND I AM NOT THROWING AWAY MY SHOT!

Knowing that this is my final debut as a pregnant woman and final chance at birthing a baby (and all the glorious things that follow), it feels like the pressure is on and there’s no excuse to not check off the things that I’ve never gotten right. To be fair, I’m not entirely clueless in every department. There are some things I have seemed to master (or at least make look real good on Instagram). 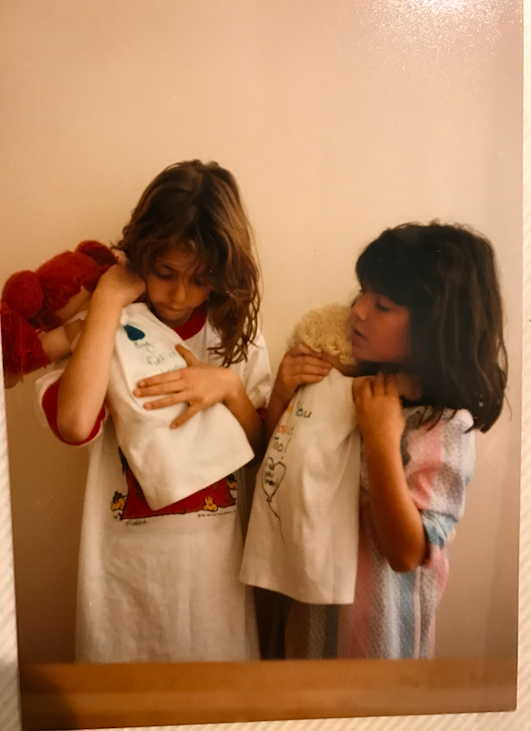 I’ve always compared my babies to other babies…

Let’s start with the obvious: Don’t know… How to get a baby to sleep. Or a toddler. Or a 9 year old child.

Don’t know… how to nurse a baby in public without having the world wince as I literally hoist and shove my breast into a screaming baby’s mouth.

Don’t know… how to cut every food out known to man and still make breastmilk that isn’t equivalent to nonfat milk with a hint of reflux and gas causing acid.

Don’t know… how to clean an infant/baby vagina. (I only have boys so that’s fine. But I just wanted to throw that in for things that really stress me out).

Don’t know… how to get a baby on a schedule and away from the “on demand” feed thing. I know that’s what you’re supposed to do in the beginning (because the consultants I paid 14 trillion dollars to told me that), but I’d like to tell this baby when he eats and when he sleeps. I’m the captain now.

Don’t know… how to make a baby enjoy tummy time. But really, does anybody?

Don’t know… where the baby/pregnancy app on my phone went so I haven’t been really “tracking” this pregnancy like I obsessively did with the other two. (My guess is that Mr. Oliver Never Sit Still futzed with my phone and deleted it. Which leads me to…)

Don’t know… how to balance multiple children at once, and get them all interested or occupied on the same thing (other than food) without resorting to some sort of technology. 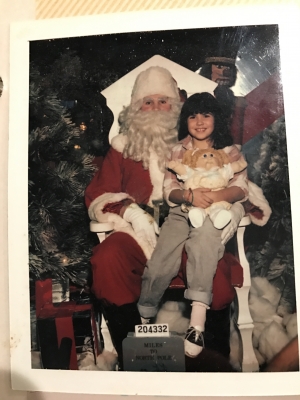 A year later… My 2nd baby! Not quite a parenting pro yet though…

On the other hand….

I DO know… That watching the same episodes of Sesame Street over and over is as beneficial in learning words as is reading the same book and seeing the cow jump over the moon 900 nights in a row.

I also know… Elmo is the devil and if introduced too early, you are doomed to have an Elmo obsessed child and hear his creepy red voice in your sleep. (So maybe the balance lies somewhere in the middle of those two).

Speaking of balance… I do know that maintaining a little bit of “self” is the key. For me, exercise and good nutrition is a must in order to feel sane… Of course, I haven’t consistently exercised and watched what I’ve eaten simultaneously since our wedding 3 years ago. So that should explain my crazy. 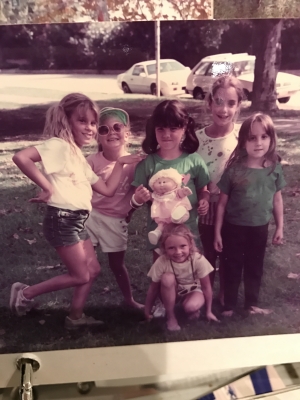 I know… it will take time to get the baby weight off. I am the opposite of the women that say breastfeeding just “took those darn pounds off and then some. And boooy do I eat like a horse.” Just know if I could hit the F you button on Instagram I would. But instead I will like it. Because, can you like me back? That helps with the crazy (see above).

On a more mature note… I do know how to ask for help and am totally not ashamed to say I need it. I believe it was Hillary Why Isn’t She My President Clinton who said, “It takes a village.” I have pregnancy brain, but who was it that also said, “it takes money?” Can’t remember. But I know it does because Peter tells me so.

I know… We are not a co-sleeping family. This is one facet of Chapter Sleep that I know! From the time my monkeys are babies, to the time my monkeys turn into sassy gorillas, sleeping in mommy’s bed is not an option. This makes for super fun trips to tuck said gorilla back into his bed (almost on a nightly basis), but it makes it very special when every he does get to have a sleepover just with me every blue moon.

I know… I will spend the next 18 years screaming at the 4 other people in my house to put down the goddamn toilet seats.

I know… I’ll never take my boys to Disneyland and spend $200 at the Bibbidi Bobbidi Boutique Salon for a meeting with a princess and glitter plastered hair.

I know I don’t know everything.

I know I probably never will.

And I definitely know: I make darn cute babies. 😉 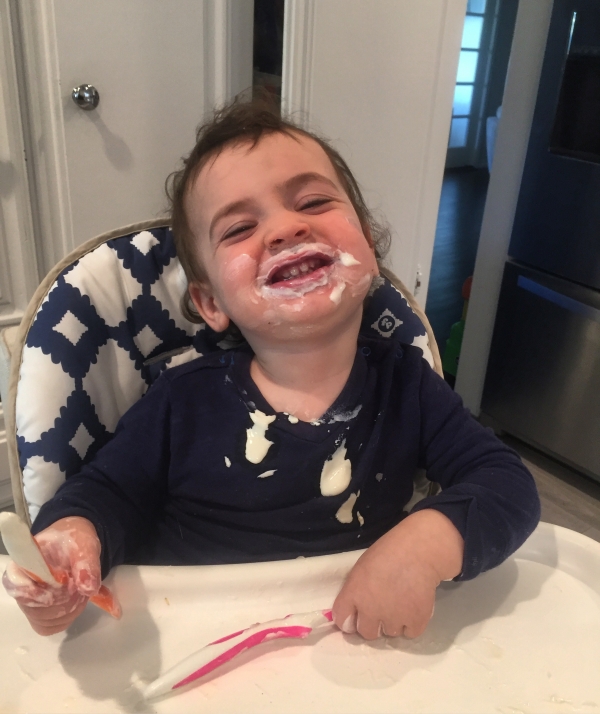