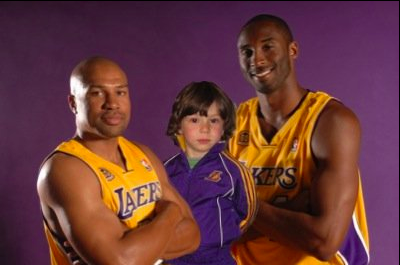 Here’s the thing: I like sports. I do. I like watching sports. I do. And it’s probably mostly because I like men… and chips (…and dip…and beer), but still, I like sports. I do. However, it’s a language, that doesn’t come naturally to me. I hear the announcers speaking. I hear words. English words, even… Yet, I simply do not comprehend. SIR, I DO NOT KNOW WHAT YOU ARE SAYING. In fact, without fail, every Superbowl, I have to relearn what is happening. Generally speaking, of course, I know the importance of a touchdown or a defensive tackle (just kidding, I really don’t), but when it comes to following the game and the intricacies of the sport- I’m lost. I don’t follow.

I’ve always attributed my inability to comprehend sports talk with the fact that I grew up with a single mom and I sang Dionne Warwick songs in the shower… and for anyone that would listen. But lately, I realized it’s something else. I am a female. (Yes, there are those women who GET sports and understand what Al Michaels is saying, I know.) But there is a chemical, I think, missing from my brain- a deficit in the lobe or hemisphere or whatever of my brain where language comes from, that it simply down for the count. 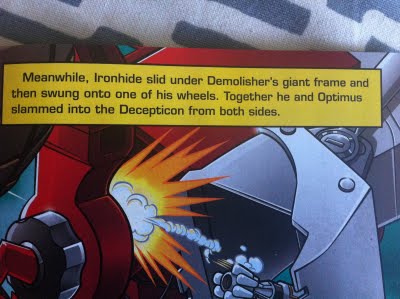 It occurred to me recently that THIS language barrier though doesn’t stop at sports. The other day, Jonah begged me to buy him a Transformers book. First off, isn’t he a little young? Second, I said yes. I want to be the cool mom that can talk all things Decepticon and Opitmus Prime. Except, what the F is a Decepticon ?! As I read him this book, and his face lit up, I expected him to ask seven thousand questions about what was happening and why Autobots are firing missiles (missiles?! really? He’s not even 4!) BUT, he said nothing! He listened as if he actually understood what all this meant. In fact, the only thing he asked was what a “Corvette” was (Apparently “Sideswipe” turns into a Corvette?? I don’t know. It’s confusing). ANYWAY, my point is, I’m relieved… because though he has a single mom and we may watch Mary Poppins together, at the end of the day, he has been born, and maybe even blessed, with a gene that I will never have… He will understand the world of the Galactic Empire… he will appreciate Middle-Earth, and he will find movies like “Caddyshack” and “Fletch” funny until he’s well into his 30’s….
Inherently, I have a boy. And apparently, he’s already from Mars….
Well. Okay… Go Lakers.

ON A DARK DAY